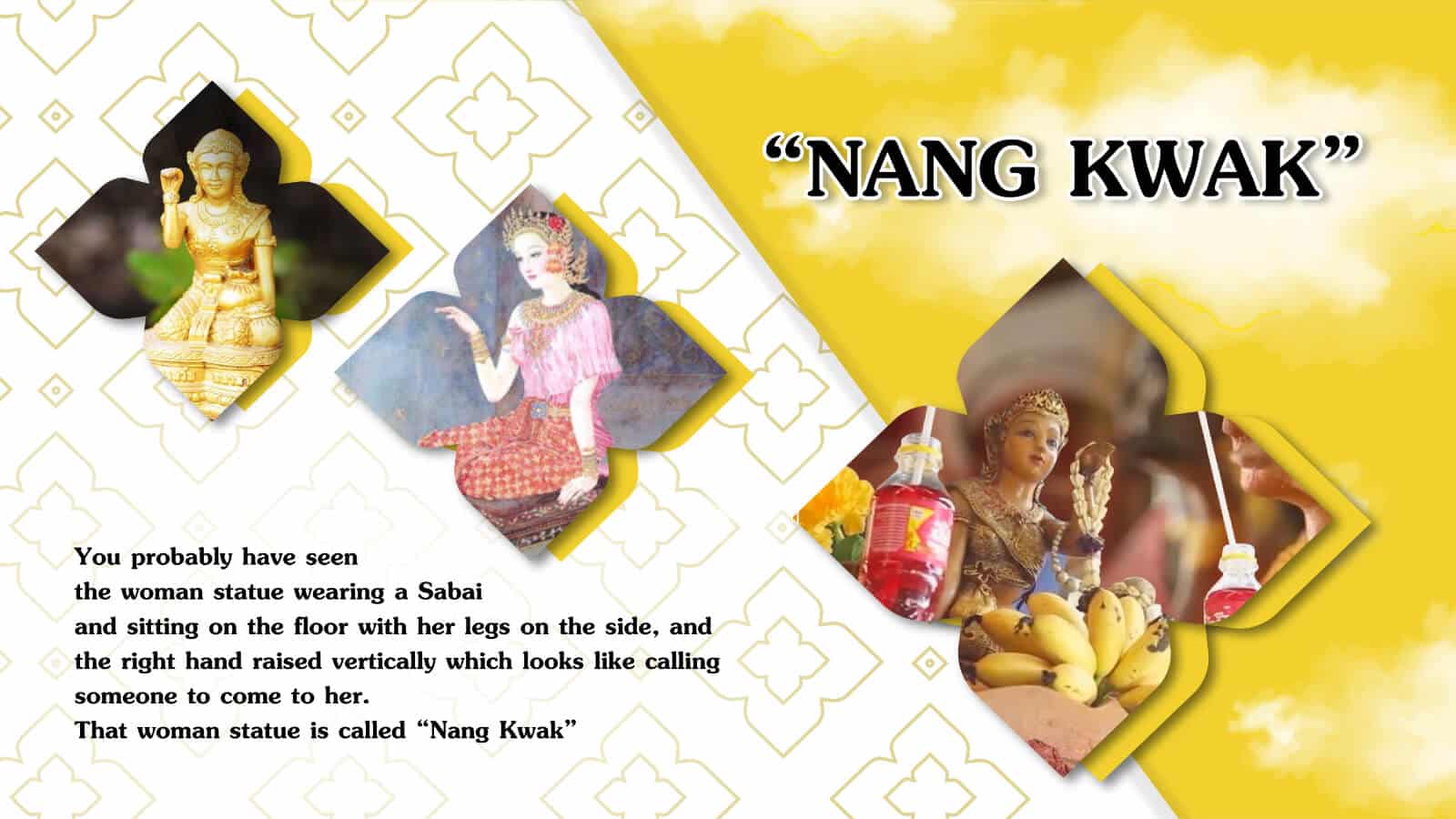 Who is Nang Kwak? Almost every Thai knows Nang Kwak and has seen the woman statue wearing a Sabai (shawl-like garment or breast cloth) and sitting on the floor with her legs on the side, left hand next to her thigh and the right hand raised vertically which looks like calling someone to come to her. With this posture, Thais believe that it is beckoning a customer. This statue is often put on the shelf of all kinds of shops e.g. restaurants, grocery stores, fresh markets or even shops in the mall. Even though we know and are familiar with it , do we really know the history and background of who she was and why she became the statue that many people worship nowadays? 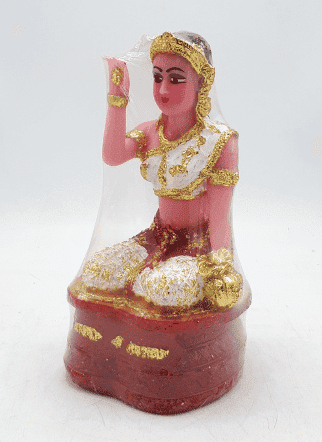 Indian literature such as Ramayana and also stories in Buddha’s lifetime have influenced Thai beliefs and cultures since ancient times. The story was that there was one woman named Supawadee or Subhavadi, the daughter of Suchit Brahma (father) and Sumontha (mother). They lived in a small town not far from the province of Sawadtii, India. They had a trading business which had just enough income to live day to day. One day Supawadee was asked to tag along for the ride and help them trade in the market. While she was helping her parents, she was lucky to be able to hear sermons by Phra Gumarn Gasaba Thera and Phra Gumarn Siwalee Thera (they both were Arahant; a monk who has gained insight into the true nature of existence and has achieved nirvana). She had her full concentration on the sermon and gained insight. As they saw her faith and devotion, they bestowed blessings of good fortune and luck in salesmanship on her and her family. After that, her family business prospered and became successful as she got blessings from two Arahants and her parents always asked her to come along because they believed that she brought prosperity and fortune to them. After her death, villagers built the statue of her to worship and ask for blessings on their business and this belief has been passed on in Thai culture ever since and became popular as we can see.

Another background of Nang Kwak is from the original motto of Thailand that people believed in ghosts as it appears in one of the chants in which there was the name of Nang Kwak. In that chant Nang Kwak was the daughter of Pu Chao Khao Kheow meaning ‘Grandfather Lord of the Green Mountain’ The chant is:

“Ohm Maha Sitthichok-u-dom Ohm Grandfather Khao Kheow who has an only daughter named lady Nang Kwak, who is loved by both men and women, well-known in all districts and beloved by all people who see her. Ohm all merchants who took me to trade in Man city, if I sell rings, I will get a hundred thousand Thanan.* Whatever I sell, I can make profit easily.  If I traded money, I would get so much more back. If I traded gold, I would get lots more back and when I come back home, I will be a millionaire and then 3 years later I could have a merchant ship. Ohm Grandfather Khao Kheow, bless me alone, Swaha”

Thanan* is a vessel made of coconut shell, an ancient measurement

In addition, the story of Pu Chao Khao Kheow and Nang Kwak also appears in the Folk tale of Lop Buri, Thailand in the epic Ramakian, the version composed by King Rama 1.  There was an Asura demon called Tao Kok Khanak (the giant). Tao Kok Khanak was a good friend of Pu Chao Khao Kheow, or also called  Tao Panasabodee’, and he is the god of the bottom level of Heaven and his position is the Lord of the forest and places where wild plants grow. The giant appointed himself as a powerful demon and started chasing humans to eat. It had been a scourge and Phra Ram (the hero of Ramayana) had to suppress him by kicking him from Langka, ancient India to the Phra Jan mountain in Lop Buri, Thailand. But this giant was not dead yet. Phra Ram put an arrow in his chest with the curse and crucified him on the top of the mountain so he couldn’t harm anyone else. However, the arrow in his chest would become loose every 3 years. The curse would be gone when the daughter of Tao Kok Khanak whose name was Nong Prajan or Phra Jan weaved a Civara monks robe from lotus petals, and offered it to Phra Sri Ariya Medtrai (Maitreya the future Buddha). Therefore, the daughter of Tao Kok Khanak had to take care of her father and tried to weave the robe at the same time so it could be ready before the future Buddha came. During the time of serving her father and weaving the robe she faced very difficult times, and became very poor and many people were disgusted by her as she was the daughter of the giant. When Pu Chao Khao Kheow heard about that he had some sympathy for her and sent his daughter ‘Nang Kwak’ to accompany her during that time. And with the might of Nang Kwak, things changed, merchants and people felt sorry for her and started to give their money, gold and supplies to Nong Prajan and then her life became better and she prospered.

Other than that, many people wonder why people give red water to the Nang Kwak statue? It is because people believe that the red water represents blood which is similar to a sacrifice. On the other hand there are some assumptions saying that red is the powerful color, gives the feeling of being strengthened and some say that the red color was originally from the red color of water enhancer in the past that was often used to mix with water to feel refreshed while drinking. That’s how people got the idea of using red water as an offering to idols. They tried to find red water but nowadays they use red beverages instead because it’s easy to buy.

Despite the fact of the unclear origins of Nang Kwak, there are still many Thais who believe in idols because they feel secure and safe when they have one to worship. To worship Nang Kwak, people put her on the shelf in the corner of the shop and offer red beverages and flower garlands. They believe that Nang Kwak will bless them on top of their effort so with her power, the business can be even more prosperous. 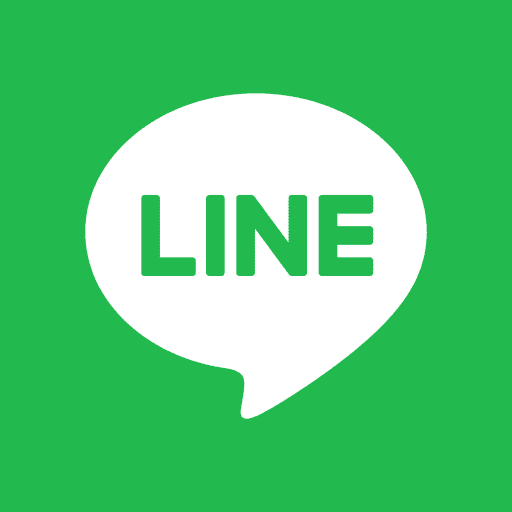 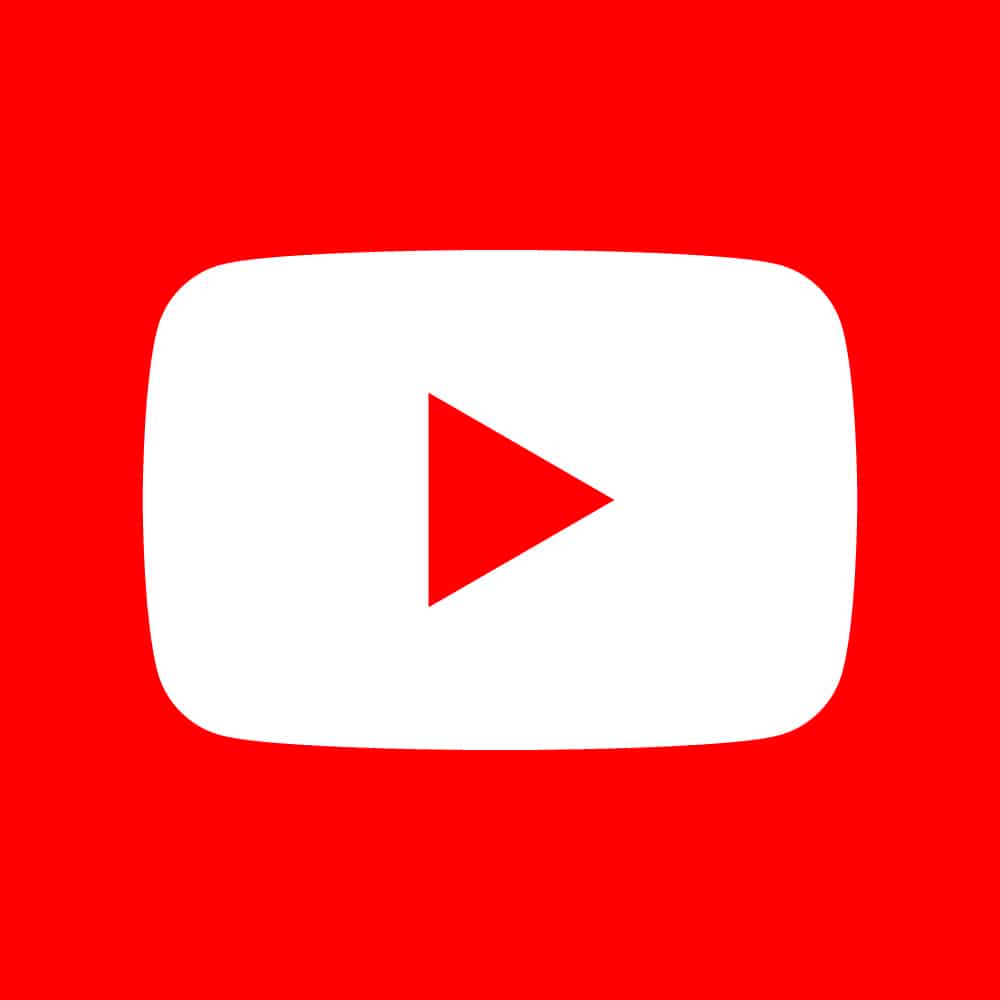 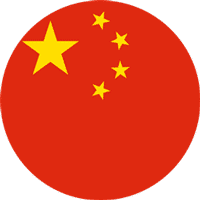